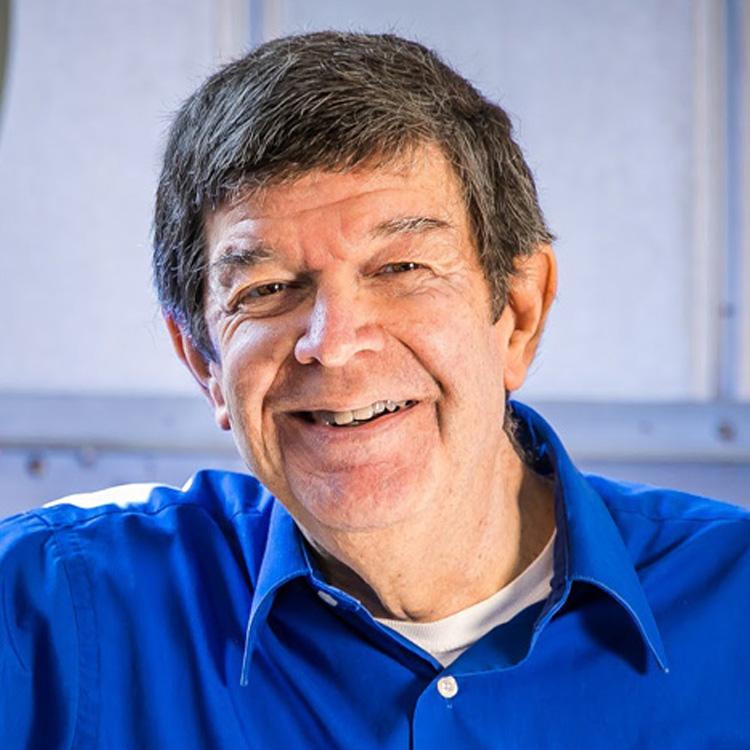 Asteroid Named In His Honor:  5826 Bradstreet

In addition to running the observatory and the planetarium for Eastern, Dr. David Bradstreet teaches physics and astronomy courses. One of these is the honors course on cosmology, which is taken by all Templeton students in their third semester.

Dr. Bradstreet’s research interests deal in close binary stars where he is best known for authoring Binary Maker 3.0, a light curve analysis program which accurately recreates the output of double stars and plots their three-dimensional shapes and light and radial velocity output to match with actual observations. This program is used by professional and amateur astronomers all over the world in analyzing their own observations. The Bradstreet Observatory at Eastern also concentrates on securing multi-wavelength eclipsing binary light curves for analysis and publication.  Research opportunities on never before studied binary systems involving data acquisition, analysis and publication of results exist for all interested and qualified students.

Dr. Bradstreet released his book Star Struck: Seeing the Creator in the Wonders of Our Cosmos in September 2016 with co-author Steve Rabey and published by Zondervan.  The book attempts to relate to lay people how an evangelical can also be a respected scientist and not have problems reconciling his faith and his science.  Much more can be found concerning this exciting new book at the astronomy department website www.euastronomy.com.

Dr. Bradstreet is also very active in the astronomical education community nationally, especially in the arena of digital planetarium curriculum.  He has written three extensive volumes, called the Spitz Fulldome Curriculum, which have been distributed to all Spitz SciDome planetarium installations all over the world. In honor of his contributions to research in binary stars and astronomy curriculum the International Astronomical Union named asteroid 1990DB as 5826 Bradstreet.

Dr. Bradstreet is the senior faculty member of the entire College of Arts and Sciences Faculty at Eastern, having begun teaching at Eastern immediately after graduating from Eastern in 1976. 2018 marks the beginning of his 43rd year of teaching at the university. He is also a 5thdegree Black Belt in Tae Kwon Do, certified with Kukkiwon in Seoul, South Korea.

Dr. Bradstreet is married to Colleen Bradstreet, who also earned her undergraduate degree at Eastern. She served EU as Music Department Executary and retired in 2017 after 17 years. They have two sons, Andrew and Jonathan Bradstreet, both graduates of Eastern as well.

HON 201 Cosmology (3 credits)
In this course, students will study humankind’s preconceptions and understanding of the structure and origin of the universe and how these views have influenced belief systems and history. Includes observatory experience. (College-specific indicator addressed: Knowledgeable about the Natural Sciences)