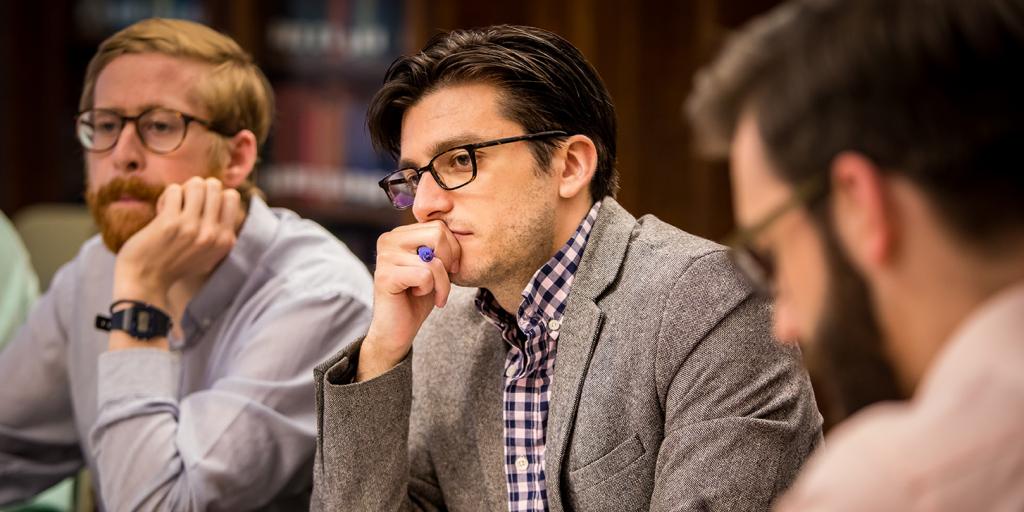 It’s all very dramatic, the language of slavery and liberty—the suggestion that an undergraduate education could make this kind of difference to a student. Yet this is precisely what is behind the idea of the Liberal Arts. For most of the last three thousand years, many Western educational theorists have argued that the foundation of both a free life and a free society was a liberal arts education, which reminds me of a dinner party I once attended some years ago.

I was more than an hour late for the party—though I don’t remember why. When I did finally arrive I was introduced to everyone, most of whom I didn’t know. I found that my arrival had interrupted a conversation that was already well underway. Once we all settled in again, the conversation resumed. Of course, having entered at half past six a conversation which had been going on since five, I was completely lost. Try as I did, I couldn’t get my bearings. I found myself in the midst of a grand conversation which I was at the same time both incapable of contributing to and incapable of understanding.

And this is precisely the point. There’s a grand conversation underway—about what is most important. The only way to participate intelligently is to start at the beginning, with the ancients—the Bible, the Greeks, the Romans—otherwise we’ll be in the dark as we move into deeper things and we’ll be slaves to our own misunderstanding.

The sad thing is, for a lot of people, slavery is preferred. What about you? 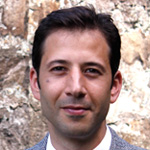 “Read not to contradict and confute; nor to believe and take for granted; nor to find talk and discourse; but to weigh and consider. Some books are to be tasted, others to be swallowed, and some few to be chewed and digested; that is, some books are to be read only in parts; others to be read, but not curiously; and some few to be read wholly, and with diligence and attention. … Reading maketh a full man; conference a ready man; and writing an exact man.”