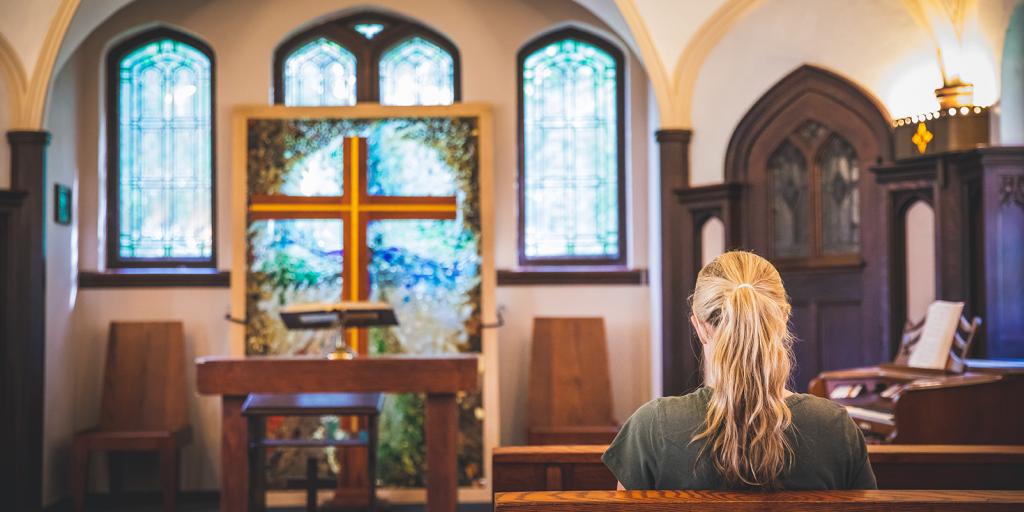 When John began his gospel by saying, “In the beginning was the word,” using the Greek term Logos, he showed us the connection between Christ and liberal education. Logos is the term for “reason” as well as “word,” the term used by the philosophers of ancient Greece to describe what made humans rational and capable of education. It is the divine Logos, the Reason that was in the beginning with God, that John said became flesh and dwelt among us (John. 1:14), being none other than God incarnate, Jesus Christ our Lord.

The church fathers, the great early theologians of the Christian tradition, saw this connection and rejoiced. It meant that human beings, made in the image of God (Gen. 1:28), were made to be reasonable, capable of wisdom and truth. It meant also that in being made reasonable, their calling was to become more like Christ, the Son of God, so that they too could grow into the fullness of the children of God.

Made in the image of the Reason of God, men and women are called to be free, rational beings. Liberal education contributes to this calling, as it gets its name from liberty. It raises up young people to become free citizens, their minds and hearts formed in liberty, able to think for themselves, to pursue the truth and exercise wisdom, and thus to reflect the glory of Christ, who is the Wisdom of God (1 Cor. 1:24) and Truth in person (John 14:6).

At the Templeton Honors College, we rejoice with the church fathers in Christ the Logos of God. Here young people enter into the tradition of Christian liberal education, where Christ is seen as the Reason of God who gives light to every person in the world (John 1:4), but whose full identity is known only to those who hear the gospel of Christ and believe. 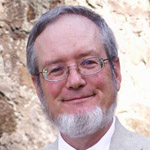