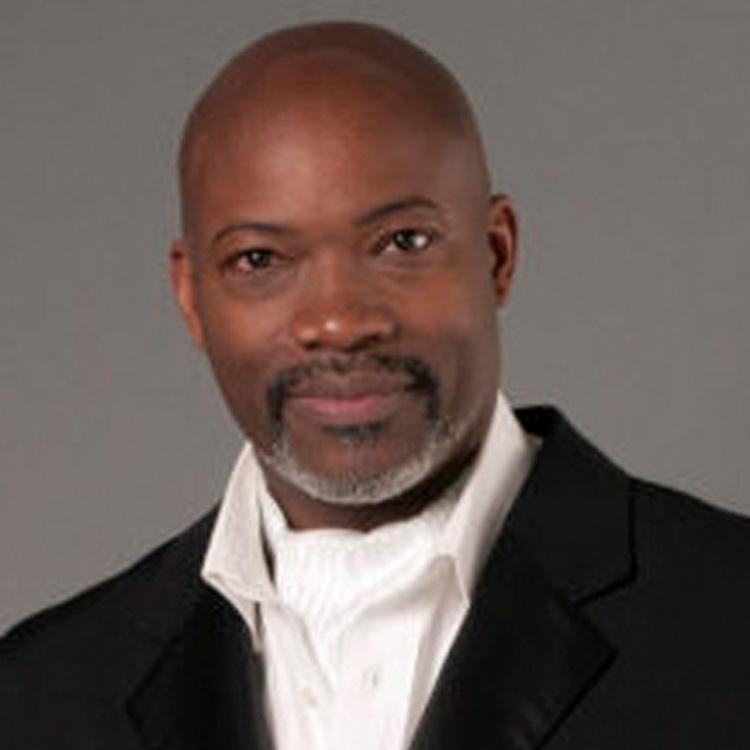 Mr. Brisbon has enjoyed both national and international success as an Operatic Tenor. He has performed such roles as Tamino in “Die Zauberflote”, Hoffmann in “Tales of Hoffmann”, Count Almaviva in “Barber Of Seville”, Sportin’ Life in “Porgy and Bess”, Tchekalinsky in “Pique Dame” Joe in “Carmen Jones”, and Zoogy in “Romulus Hunt”.  Mr. Brisbon has made appearances with Orlando Opera Company, Edmonton Opera (Alberta Canada), Opera Ebony/Opera North, The Metropolitan Opera Guild, The Kennedy Center, Lake George Opera Festival, the Bienale Festival of Munich, Germany, as well as Ashlawn Opera Festival.

Mr. Brisbon has worked with acclaimed composer/director Gian Carlo Menotti as The Lover in “Amelia Goes To The Ball”, comfortable in recital and oratorio, he has appeared as soloist with the Philadelphia Orchestra, the South New Jersey Symphony Orchestra and the Lancaster Symphony among others.

Perry Brisbon attended the Curtis Institute of Music where he received the Master’s of Opera degree. He completed his B.A. in Vocal Performance from Temple University via Indiana University, Bloomington, Indiana.

In addition, he is Adjunct Professor at Drexel University, Eastern University, and Cabrini University serving as Choral director of various ensembles as well as vocal instruction.

An ensemble class specifically tailored to teach Templeton students how to sing in a choral ensemble. Students will learn notation, correct breathing, posture and singing technics, as well as specific strategies to competently participate in fine choral singing. Classic choral repertoire will be studied, analyzed and performed by the students. Upon completion of this course, students will have the ability to sing in any choral ensemble, to understand the basic choral repertoire of the Western musical canon, and to appreciate the art of choral music and literature.