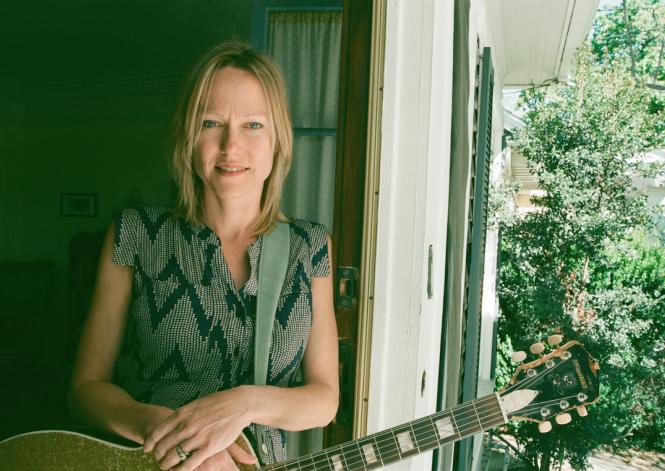 In a world of noise, we need music that delights and heals.

Born and raised in the American South, Claire Holley grew up listening to her Dad’s classical (and country) records and soaking up her grandmother’s jazz piano playing. She began writing songs in college.

Thanks to the support of WUNC and a generous producer, she stumbled into a career of music soon after graduation. Her self-titled debut from Yep Roc Records was featured on NPR’s Weekend Edition, and Huffington Post called Claire’s voice “achingly beautiful.” Since living in Los Angeles, Claire has written music for theater productions, short and feature length films, and even a ballet. She’s released twelve records to date and her latest, Every Hour, features modern arrangements of hymns and sacred songs, ranging in style from a 4th century carol to Southern gospel and a Beach Boys cover.

In a world of noise, we need music that delights and heals. Let Claire’s soothing voice and timeless songs nourish you. This is music you’ll keep coming back to.